We are very pleased to host the fourth edition of RustFest in Paris, France.

Paris is the largest city in France, located in the northern part of the country. It is the heart of the Île-de-France region which spans over 12,000 km², and the largest urban area in the European Union.

Paris is especially known for its museums, architecture, and landmarks. These include monuments such as the Eiffel (a programming language) Tower (also a programming language), the Louvre, the Cathedral of Notre Dame de Paris, and the Arc<'de Triomphe>. We highly recommend planning to spend some time exploring the city, and encourage you to organize expeditions with your fellow conference goers. 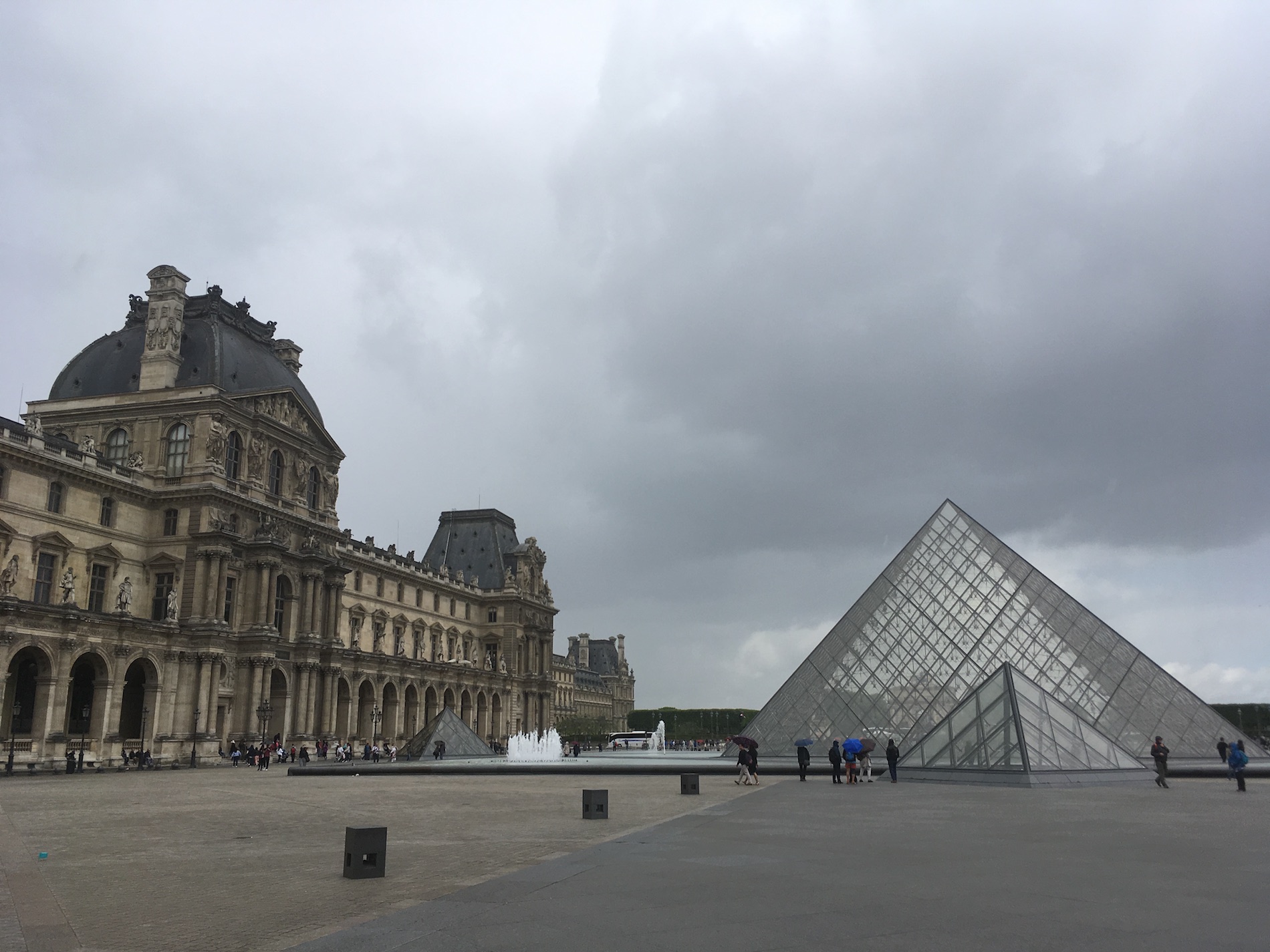 Paris is very easily reachable by train. There are multiple different train stations, with international trains being served from Gare du Nord, Gare l’Est, and Gare de Lyon. Many direct trains are available from various European cities such as Amsterdam, Brussels, Cologne, Frankfurt, London, Milan, Munich, Turin, and Zurich. All train stations are connected to the local public transport system.

Paris has two international airports, CDG and ORY. We recommend to land at CDG airport if possible, as it is a lot easier to get into Paris from there.

The main airport is Paris Charles de Gaulle Airport (CDG), located in the north of Paris. This airport is connected with central Paris through train line RER B. See below for transport ticket options.

The second, older airport, Paris Orly Airport (ORY), is located southwest of the city. The preferred way to reach it is by the OrlyBus which connects to Denfert-Rochereau station. A more expensive alternative (requiring a separate ticket) is the Orlyval light train to Antony station (part of the RER B line).

Some low-cost carriers also serve Beauvais (BVA), a regional airport 85 km outside of Paris. Please be advised that this airport is not very convenient to reach from the city itself. A shuttle bus to and from Paris Porte Maillot station is operated by the airport and takes roughly an hour in good traffic.

Please check out the Wikivoyage guide for more detailed information about how to travel from and to Paris.

France is part of the European Union (EU) as well as the Schengen Agreement. EU and EEA citizens can enter France without a visa, as long as a valid ID card or passport can be presented. As usual, a visa granted for any Schengen member is valid in France as well. For more information, check out Wikivoyage on Travelling around the Schengen Area. 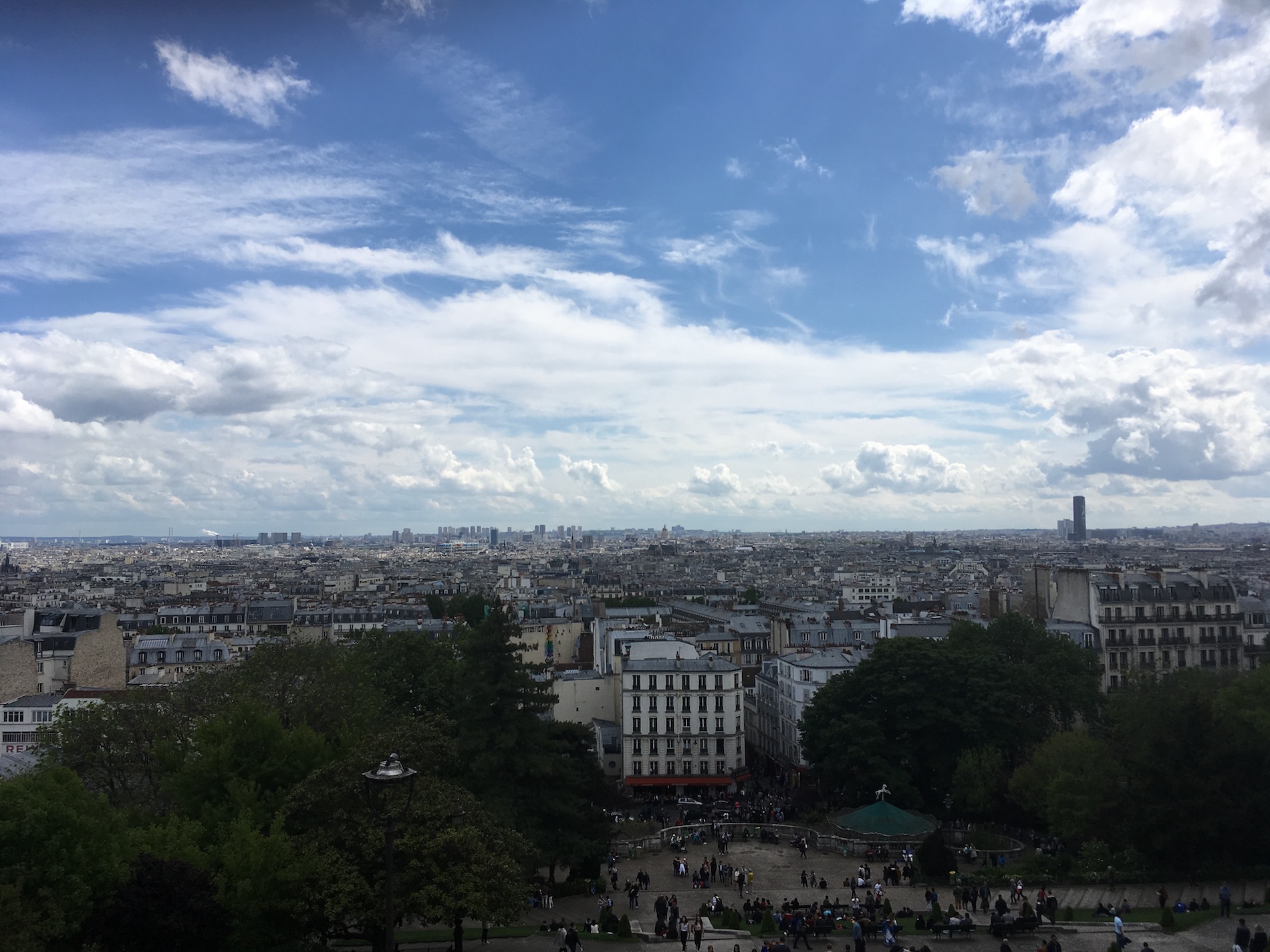 RustFest Paris will be hosted in the incredible Espace Saint-Martin in the center of Paris.

As you will see, Paris has an excellent public transport system.

The Espace Saint-Martin is 7 minutes away from Châtelet - Les Halles which is the biggest metro station of Paris. You can get to it by using any of the following train lines:

Or any of these bus lines:

However, if you find this too long, you also have the Étienne Marcel metro station which is 5 minutes away and you can get there with the following lines:

Or, even closer, the Rambuteau metro station which is 2 minutes away. You can get there with the following line:s

Although it’s common to use bikes (or maybe not?) in the rest of the world, it’s not recommended in Paris (hard to find places where to park the bikes).

All public transports (metro, bus, tramway, RER) are handled by the same company in Paris, bus, so one ticket will allow you to travel anywhere (inside the city and the closest towns).

The “best” transport ticket (because it provides unlimited transport for a day) is called Mobilis. In Paris, you have 5 different areas (1 being Paris and the bigger the number gets, the more far you are from it) and depending on your ticket, you can’t go to all of them. We can assume that you’ll arrive at the Charles-de-Gaulle airport or at the Orly one which means you’ll be in zone 5. Therefore, the best way would certainly be to take a Mobilis ticket which covers the area 1 to 5.

However, since we can assume that you’ll stay in Paris for at least two days, we recommend you the Paris visite ticket. It’s more advantageous than the Mobilis one starting two days.

If you just want a ticket to go to a specific station once, then the price can strongly vary. 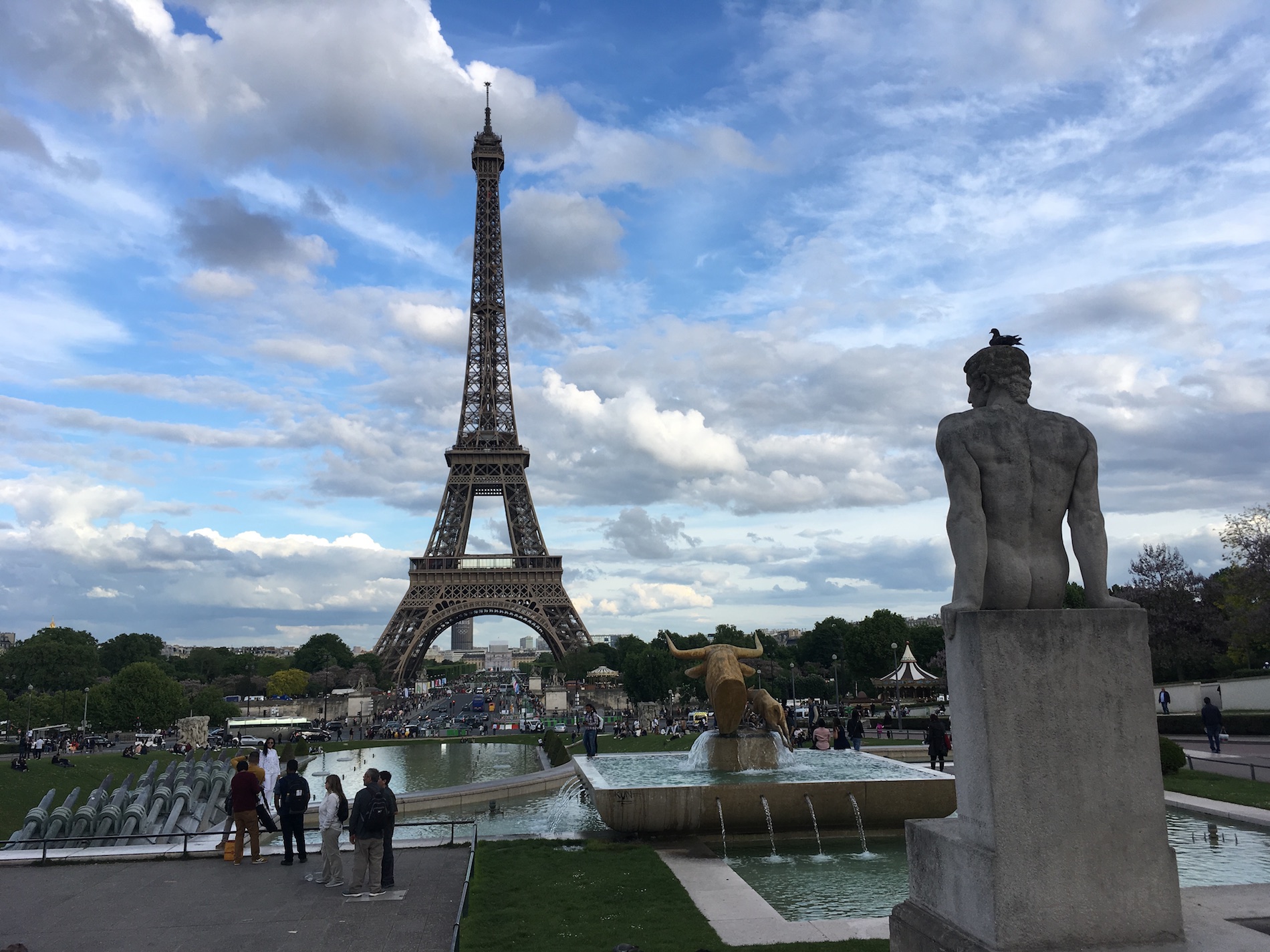 This time we will be hosted by Mozilla Paris at 16bis Boulevard Montmartre, 75009 Paris, France.

Due to the increased number of interested attendees, we will also have space available at Formeret Espace Cléry at 17, rue de Cléry, 75002 Paris. It is at 10 minute walk away from the Mozilla Paris office.

For more information you can read about impl Days.